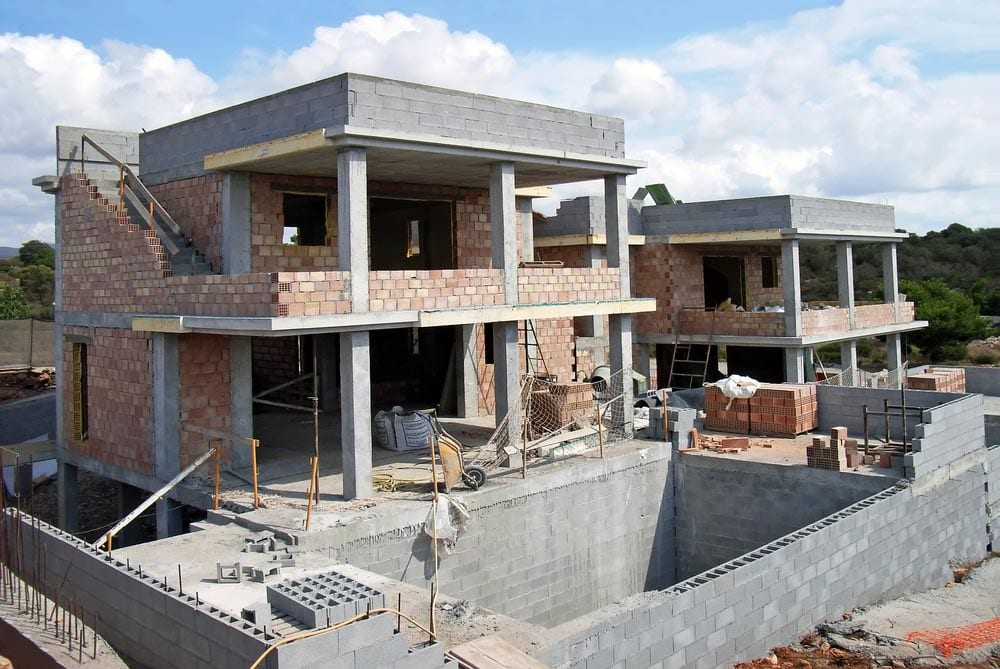 The Socialist Federation of Ibiza has held today in Puig de Valls a day where they have also addressed the need to introduce changes to the regulation to put an end to the problems caused by illegal tourist rental.

The PSOE of Ibiza proposes to forbid the construction of mansions in Ibiza on rural land and limit the permission to build on these sites to family reasons and hereditary.

The Socialist Federation of Ibiza (FSE-PSOE) held today in Puig de en Valls a Day of coordination of public offices, where they addressed the political priorities for the next months “in favour of the quality of life of citizenship of Ibiza”. The president of the Consell of Ibiza and the General Secretary of the ESF, Vicent Torres, explained that the main focus of the work aims to address “the defence of the land and the environment, access to housing and the control o the economic activities” as reported by the FSE in a statement.

The day has seen the participation of members of the municipalities, Consell, Govern, and parliaments, which create working groups to address these priorities and make proposals, to give continuity and impulse to the work begun during the first year of government to the institutions that presides over the PSOE and formulate proposals wherever it is opposed.

Over the next few weeks, these working groups will continue to work on proposals regarding housing, mobility, economic activities, connectivity, security, environment, water, and social policies.

With regard to access to housing, socialist positions have addressed the need for a change in the current regulations to put an end to the problems caused by illegal tourist rentals. Above all, it has been noticed need to review the current Law on Urban Leases and the Balearic Tourist Law, a line of work that the Socialists have already begun. The boost to the promotion of public rental housing will be the other main subject of socialist policies.

With regard to land matters, the Socialist Federation of Ibiza points out as main objectives to reduce building on rural land and avoid the construction of large houses, protect woodland areas and limit the construction of segregation to family and hereditary reasons.

The ESF also aims to seek a rational and traditional use of the territory, allowing people rooted in it to maintain their hereditary rights, while avoiding urban speculation and environmental degradation, and the landscape of the island.

During this day of coordination have been addressed the priority actions for future territorial planning, including the reduction of construction that the current Territorial Plan allows in rural land, which results in the construction of big houses that have nothing to do with the function of covering the needs of residents in rural areas of Ibiza, eliminate the possibility of building within woodlands area due to the landscape impact and deterioration of the environment; eliminate the speculative character of segregations, guaranteeing the right to housing, maintaining the building of segregation for family and hereditary reasons.

“With these precepts, we protect the territory, we limit speculation, and guarantee the right of the ibicencan families to allow to build for their children a house of reasonable sizes wherever this would be possible.” concluded the socialists of Ibiza.

The ESF considers that they have to facilitate the objective of being able to agree on a territorial norm for the island of Ibiza and that they must allow us to eliminate forever the threats posed by the systematic and progressive disappearance of territorial values due to a speculative and disproportionate construction.

Lastly, during the Coordination Day, the need to continue working on the control of economic activities was also highlighted, in order to avoid the problems of intrusiveness, inconvenience, and violation of local regulations in general, which go against the resident’s quality f life and therefore against the tourist image of the island.

During the first part of the Day, socialist positions have made a balance of the first year and four months of change governments to most of the institutions of the island. Encourage the resolution of problems such as lack of water in Sant Josep or the new emissary of Talamanca, revive public investments, such as the unfolding of Can na Negrita, projects of healthy Coma, reform of Vara de Rey, the pilot project to regulate access to Cala Salada and to reverse the cuts of the PP in education, health, and social rights, are some of the most outstanding milestones.