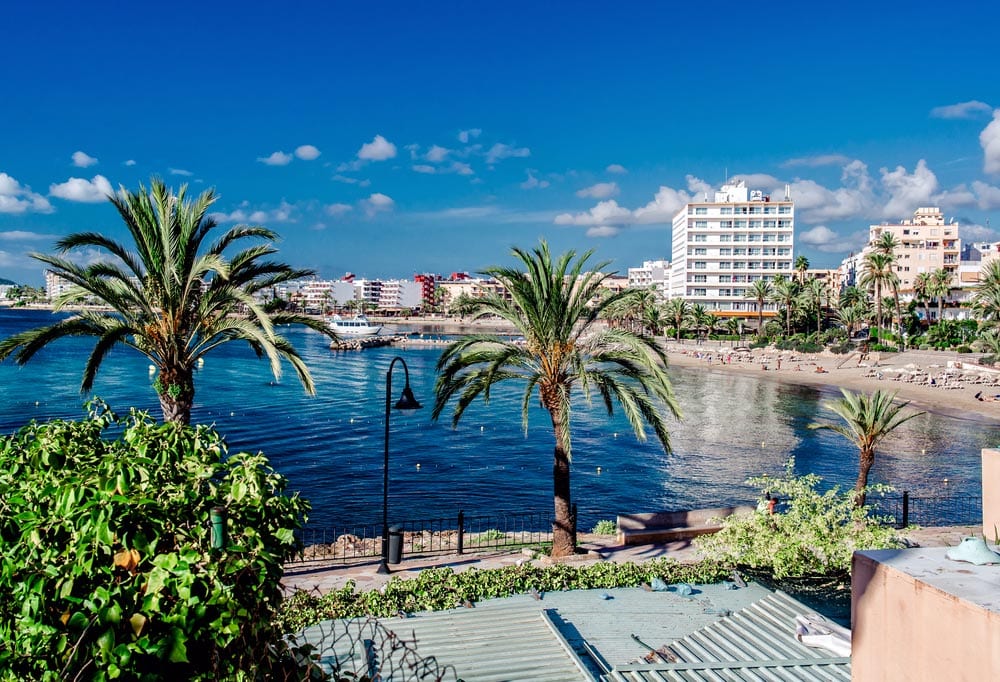 The municipality of Ibiza has been confirmed in December as one of the most expensive in Spain in terms of the price of used houses, with 3,719 euro/m². According to the annual report published by the real estate portal www.pisoss.com, Ibiza is the third municipality of the country that increased its prices from year to year with an increment of 8.62%. This is only exceeded in the inter-annual variation of the municipalities of Caravaca de la Cruz, with an increase of 9.24%, and Ceutí, with 9.18%.

Ibiza is confirmed as the second most expensive municipality in Spain, just behind Sitges, in Barcelona, which reached in December the 3,847 euro/m². Followed by the Basque municipalities of Getxo (3,697) and Hondarribia (3,453). This indicator places Ibiza as the most expensive town in the Balearic Islands, a community that registered a decrease of 0,53% in December 2014, compared to November, when it stood at an average price of 2.057 euro/m². In the inter-annual comparison, there was a fall of -7.07%. On a semiannual basis, it is adjusted by -3.34% and quarterly, it drops by -1.33%.

These figures on average of the archipelago contrasts with those of the municipality of Vila, where there has been a quarterly variation of -0.35%; A slight increase of 1.05% over the month of June and a notable growth of 8.62% regarding the price of existing houses in December 2013.

Meanwhile,Santa Eulària is ranked as the second most expensive municipality of the Balearic Islands with 3,031 euro/m2 and is the only one that has grown above 2% in its quarterly variation. In September the square meter was valued at 2,973 euros. The half-yearly variation in the municipality of Villa del Río has experienced an increase of 2.91%, while compared to December 2013 the price of existing houses has grown by 5.43%.