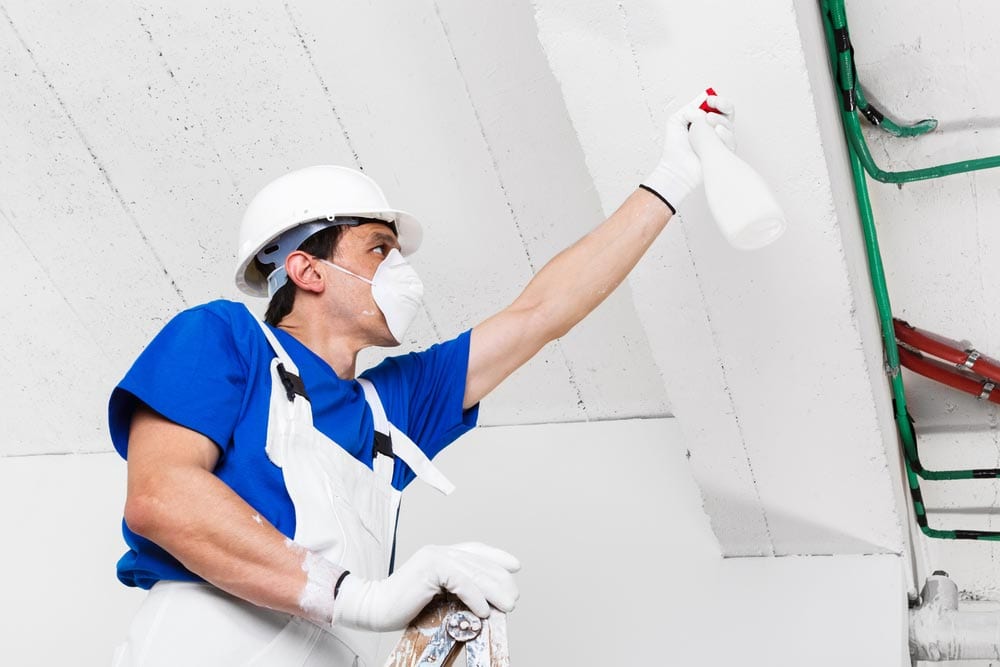 It can’t always be sunshine and rainbows all the time living on the paradise island of Ibiza, there must be some down-sides – and unfortunately one of them is the inevitable problem of damp and mould during the colder months. This is especially an issue in the older properties in Ibiza and those that aren’t reached by much natural sunlight.

Here are a few simple steps you can take to prevent damp and mould from entering your home:

• Keep you home well ventilated, open the doors and windows often and let fresh air breeze throughout the property.

• Use a dehumidifier, especially for those rooms that don’t have much natural ventilation.

• Don’t be shy with the heating during the more cold wet days, as a warm dry room is less likely to breed mould.

Damp and mould can be dangerous for the health of humans, and can cause respiratory problems and allergies – it can be particularly risky for vulnerable people, such as the elderly and babies… So if it’s too late to take preventative measures and you are unfortunately already suffering with the effects of a mould infestation, here are some steps that you can take to get rid of it:

• Remove personal items from the room/area, like furniture, clothes and house-hold objects. If any fabric items have been infested, you will need to clean and wash them if you can, to prevent the mould spreading once again from that source.

• Once the area is clear, use an ‘Anti Mojo’ cleaning spray and cloths, or ‘Anti Humedad’ wipes (usually you can find these in a hardware store or the supermarket) to clean away all the old mould and throw any debris directly into a plastic bag to be thrown outside. It is recommended that you wear some kind of mask or protection for the face during this cleaning to prevent yourself from breathing in the spores that can be dangerous to your health.

• After at least 45 minutes when you have given time for the ‘Anti-Mojo’ cleaning product to dry, you can repaint the area. It’s recommended that you use special paint that also protects against the mould to give yourself an extra layer of protection (again this is available in most hardware stores through-out the island). It’s up to you whether you give the walls a second coat or not, but the thicker the paint the harder it will be for the mould to grow back.

After these steps are completed, the paint is dry and you have put all your things from the affected area back, it’s recommended that you continue with the prevention steps as stated above to stop the damp and mould returning.

Jump to a list of service providers who can help you getting rid off damp & mould: Ibiza construction companies