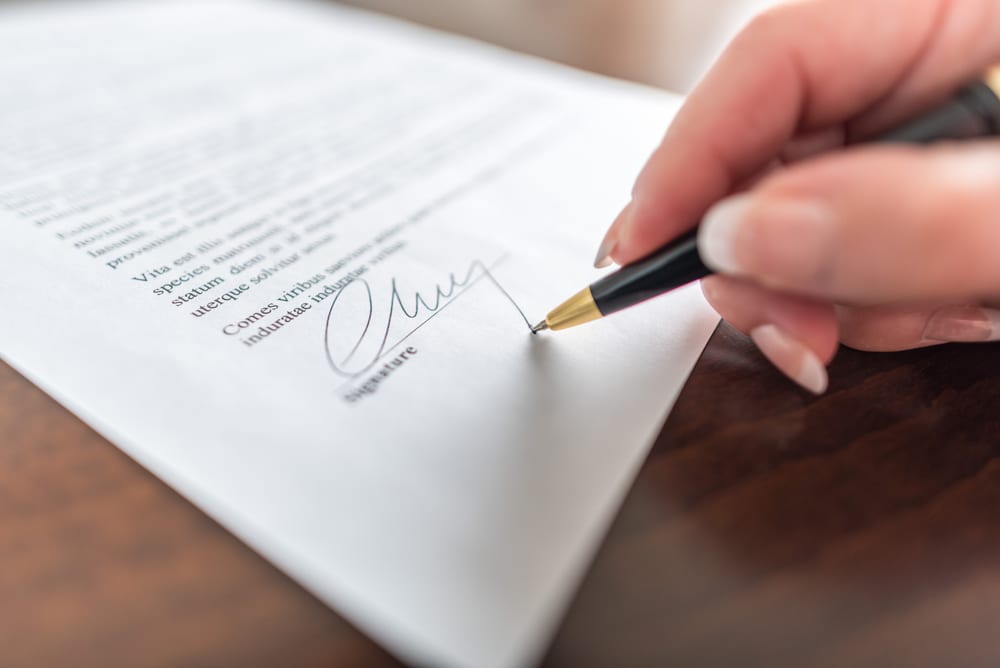 The new Rental Law took effect last December in Spain. The idea is to promote affordable rental and offer extra security for tenants, even if still doesn’t solve the issue of rising rent prices here in Ibiza.

Since last December, all rental agreements that have been signed must include the changes introduced by this new Rental Law. The law is not retroactive, which means that it does not affect contracts done previously, but as long as both parties agree, those contracts signed before December will be able to adapt to the current regulations. Let’s have a look at the main changes:

With the new law, the extension of rental agreements is extended from 3 to 5 years. In the event that a landlord is a legal person (company – such as a real estate company or a commercial company), the new law provides for a minimum term of 7 years, with a tacit extension of three.

Landlords will no longer be able to ask their tenants for anything more than two months of rent as a deposit unless the tenancy contract is longer than the now five years standard length. Landlords who are legal entities or companies will now also have to cover all agency and contract costs by law (gastos de gestión inmobiliaria y de formalización del contrato).

According to the new law, it will now also be easier for the landlord and tenant to reach an agreement to renew or improve the contract before the end of the tenancy contract.