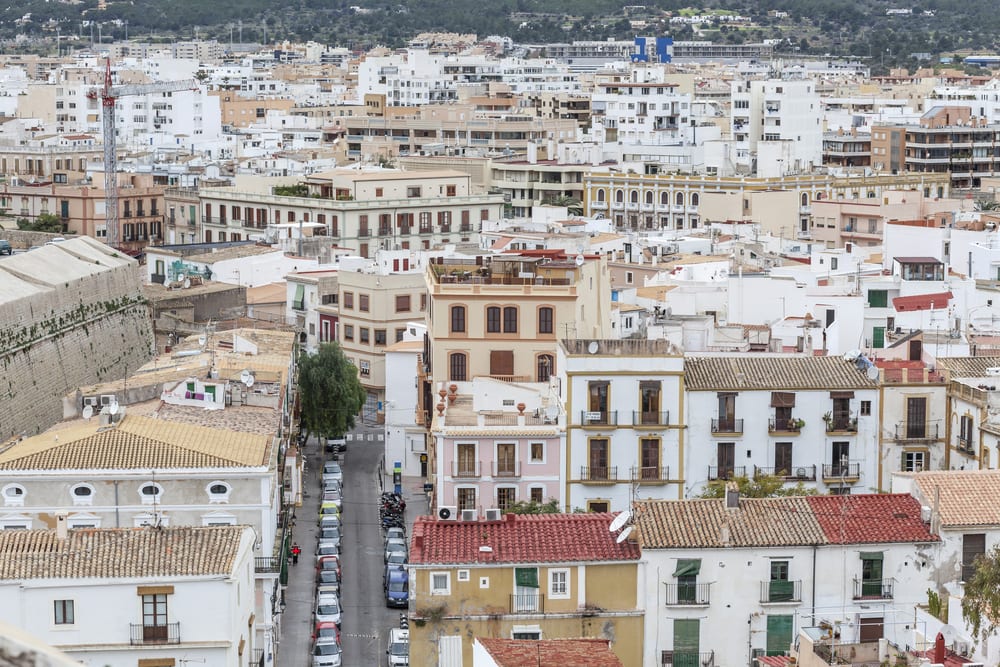 Ibiza, Sant Josep, and Santa Eulalia are the top Spanish municipalities in which the value of the existing houses has grown the most.

The Balearic Islands registered a 6.36% increase in the price of existing properties in December, compared to the same month last year, according to pisos.com, which also indicates that properties on the Island have an average price of 2,208 euro/m2, 0.74 percent more than in November.

Furthermore, the Balearic Island was the second most expensive autonomous community of the country, only behind the Basque Country (2,639 euro/m²). Meanwhile, on a provincial level, Baleares was the third most expensive. Spanish existing houses in December recorded an average price of 1,546 euro/m², showing a monthly decrease of -0.16%.

The island of Ibiza

Regarding the Balearic municipalities, Ibiza (7.23%) was the tenth largest in the region in the last quarter. With 4,724 euros, Ibiza was the most expensive Spanish municipality in December and Inca (1,306 euro/m²) was the cheapest Balearic town.

Given the statistics figures shown by pisos.com in the last month of the year, its general director, Miguel Angel Alemany, points out that “The balance that has reached the prices of housing is very remarkable.” He says that the fact that the upward or downward changes on the national level are being so restrained is a clear signal that “The development of this indicator will be in line with the market.”

In this regard, he considers that “ To ensure the smooth running of the sector, it is a must that access to funding is carried out from a detailed analysis of each personal financial situation”. Furthermore, the director advises potential buyers that “A home is only a good investment when you are economically prepared to face your purchase. Otherwise, it becomes a problem.”