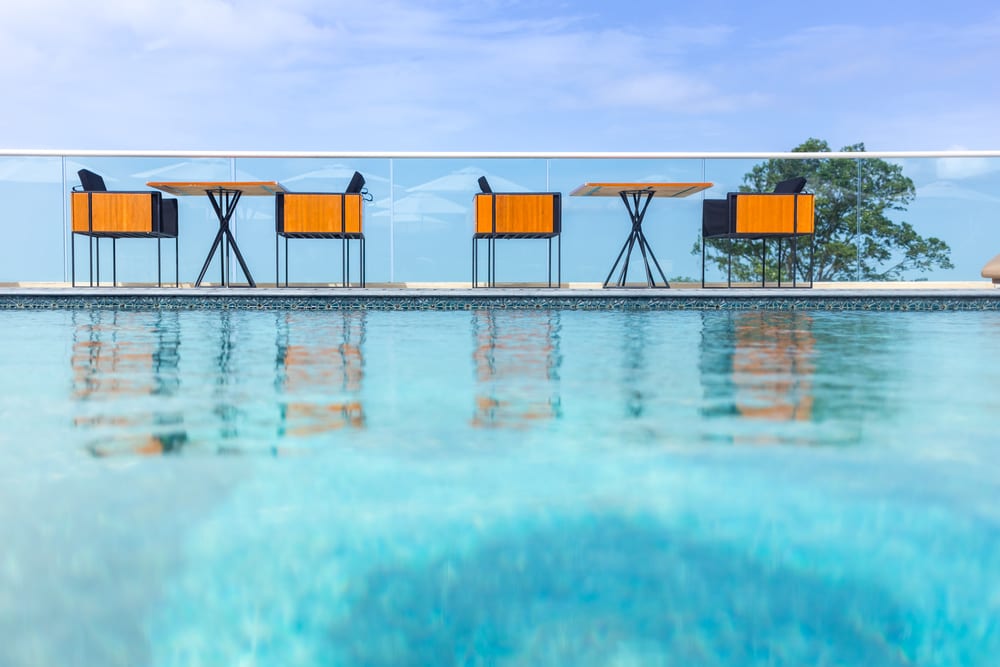 Did you know that salt can do the job of chlorine – just much better?
Salt electrolysis is a system of treatment and conservation of swimming pool water that is simple to install – even here in Ibiza, easy to maintain and can generate savings of up to 80% of the cost of pool maintenance.
Electrolysis, using an automatic electronic device called a salt chlorinator, generates chlorine from salt (sodium chloride), but at the same time destroys ‘chloramines’ which give traditional pools the stigma of burning eyes, a caustic smell and the bleaching of both the pool and the bather’s costumes.

The salt chlorinator produces the ‘clean’ chlorine as mildly salted water passes through the cell during the pool’s normal filtration cycle. This is then returned to the pool where it acts to purify the water, thus destroying algae, bacteria and fungi. Ultimately this disinfectant is re-converted back into salt, renewing the cycle without even losing its natural constituents.

Saline water prevents the eye, skin and hair disorders caused by traditional systems. At the same time, it acts as a soft natural antiseptic because of its low salt concentration, the salinity of which is similar to that of the human body and less than that of a human teardrop. Swimming in a mild saline solution is much like taking a shower in soft water, in that both the water and your skin feel smooth, whilst you feel more refreshed.

From an environmental standpoint, salt chlorinated pools generally do not use chemicals. The sole raw material is salt, but there’s no need for storage as this is already in the water.
Financially, the annual cost of a salt chlorinator is only 15% of the equivalent cost of chlorine. Meanwhile the electricity consumption of the system is equivalent to that of a low consumption light bulb, and only applies when the pool filtration system is running. 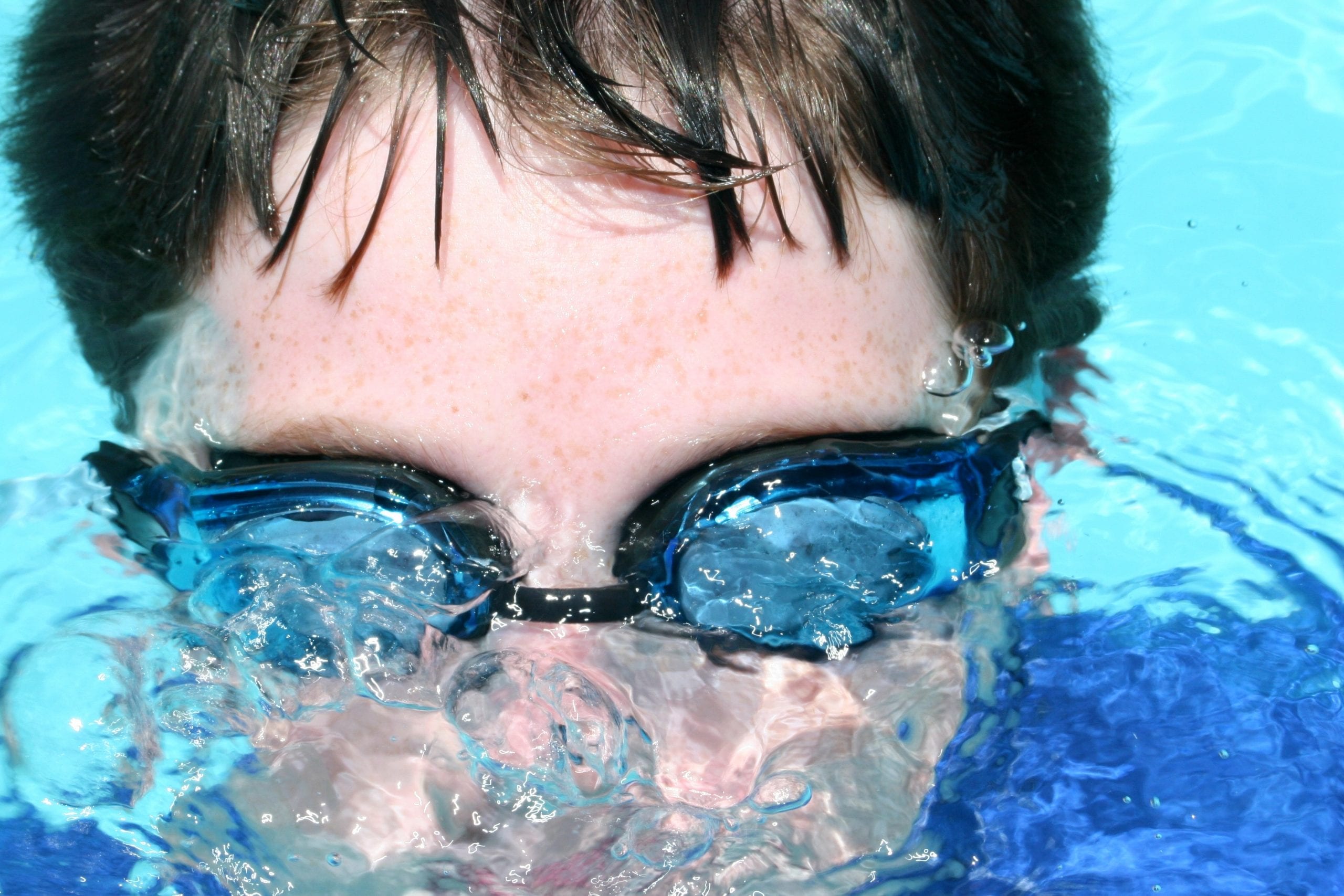 You can tell at a glance whether a pool is treated with such a system by the quality of its blue colour. The clarity and sharpness of the water achieved through saline chlorination are simply striking. There is a scientific explanation for this: tiny particles in the water become grouped together when passing through the electrolytic cell making filtration more effective and negating the need for liquid flocculants.

Australia pioneered the use of saline chlorinators back in the 1960s and now almost 99% of their pools use them. The first systems appeared in Spain some twenty-five years ago, and nowadays almost 70% of new private pools are opting for a saline chlorination system.