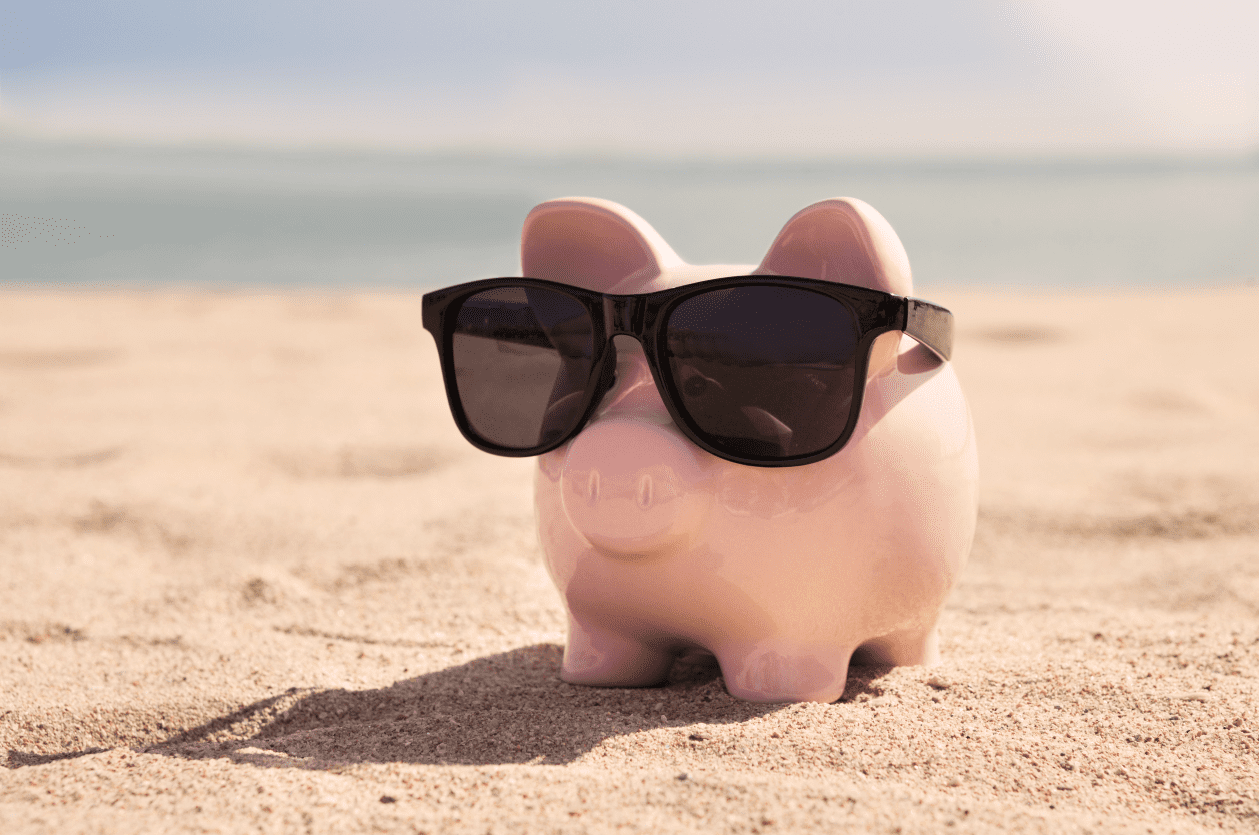 Unfortunately, living on the beautiful island of Ibiza comes with a price tag. And before you make a big decision about moving to the island full-time or investing here, you should be aware of the cost of living and in which areas you will be charged more than the national average. That’s not to say that there aren’t cheaper options available – but it’s best to be aware of some more costly things that might seem small – but soon add up… because if you look after your cents, your euros will look after themselves.

Due to its beautiful weather, relaxed vibe, and friendly cosmopolitan mix of people – Ibiza is a very popular place to relocate or own a holiday home. In October 2022, the Balearic Islands and Formentera were confirmed as the most expensive region and municipality to buy a new home in September 2022 in Spain, according to the quarterly report released by the real estate portal pisos.com. The islands top the quarterly ranking with an average price of 3,605 per square metre and Formentera leads the list of the most expensive municipalities in the country with 9,849 euros per square metre. However, comparatively residents of the island do not report higher salaries, as they perhaps are offered in their big-city counterparts, Madrid and Barcelona (the two other most expensive zones on the list). Those who can earn more working in the hospitality industry in Ibiza than in any other part of Spain – often do not secure all-year-round contracts – meaning there exists a discrepancy between wages and rent/mortgage payments. Check out our article, The prices of existing Ibiza houses have increased – to find out more.

Notorious throughout the world for its unfavourably high club entry and drinks prices, the island of Ibiza has a reputation for catering to tourists. This doesn’t mean there aren’t alternatives, deals for residents, and options that are not so expensive or that going out (i.e. in the winter you will not be charged as much) but be aware that especially during the high season, a night out in a club or restaurant is likely to leave you digging deep into your pockets. You can find some more economical alternatives if you search a little bit harder.

While public transport improves dramatically during the summer months, with more buses being laid on across the island. It’s important to note that Ibiza is not a big place; no train, tram nor metro system exists here, and during the winter months there are much fewer bus routes, and the ones that keep running, run with considerably less frequency. So what are your options in terms of transport? Well, you can buy a car – but expect to pay much more than you would on the mainland and especially comparably to if you’re coming from a country like the UK – where cars a relatively much cheaper, due to different taxation laws. If you can walk to most places you need to get to, and only occasionally need to travel by car – you could order a taxi. But catching a cab in Ibiza is very expensive, and uber and other similar alternative services have been outlawed on the island – so a licensed cab might be your last resort.