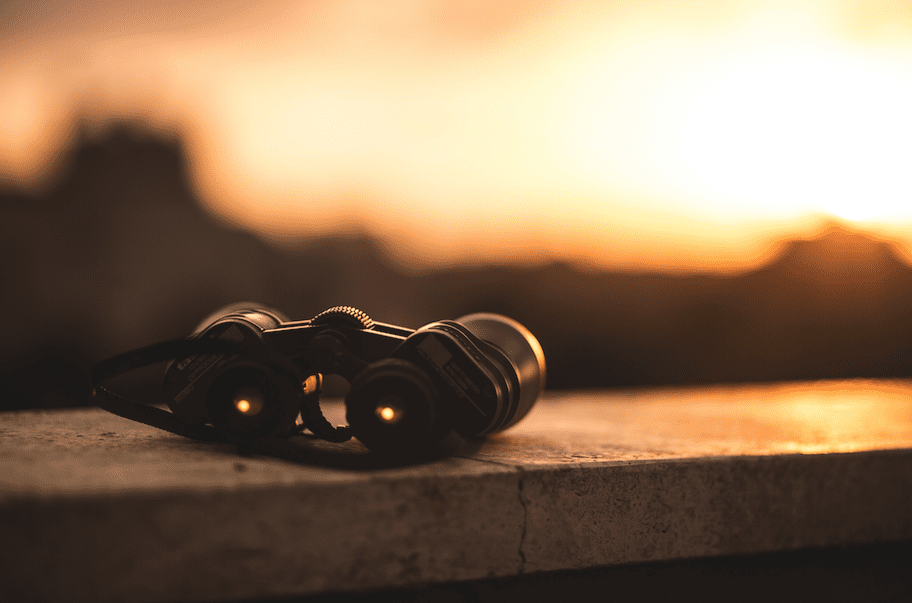 Ibiza is a game of the two halves – there is high season = summer, which now stretches a full 6 months from May right through to October. And there is low season = winter, which lasts from November to around mid/end of April.

Each season brings an influx of tourists and seasonal workers, as well as people moving to the island full-time who’d like to stay all year. So it’s important to take this into account, when trying to find something to rent in Ibiza (depending on your needs). There are, of course, always exceptions to the rules and deals to be had – but in general here’s a good guideline…

ALL YEAR ROUND RENTALS
When: Best chances to find something are between late September – January.
Why? Finding a good all year round rental in Ibiza is no mean feat. Due to the rise of the likes of Air BnB and other autonomous tourist rental sites, many landlords would prefer to cash in with tourists over the summer months and leave their apartments and villas sitting empty during the winter. Or provide a 6 month only contract – and a considerably cheaper rate only for the duration of the winter months. However, this is, of course, a problem for people who don’t want to move every 6 months, just work the season, have all-year-round jobs, or those who just don’t want to live on the island for only 6 months. This has become a big bone of contention on the island over the last few years, with protests about the lack of affordable and all year around housing even taking place and resulting in local government taking action to try and clamp down on abusive rental prices and the housing that is available all year for a liveable price. However, this being said, it is possible and most likely to find an all year round contract from late September to early January. So why then? Because, the season is coming to an end, tourists and seasonal workers are leaving the island and properties are becoming available. This is also likely to be the time when landlords might be getting tired of high turn-over of guests and visitors and looking for a more serious tenant. Any later than January of then landlords might be more willing to hold out those 4-5 months longer until the tourists arrive and can pay more for rentals.
Check out: Our real estate agents listings to find the best agents on the island.

SEASONAL RENTALS
When: Best chances of finding a good deal are between April & May
Why?A seasonal rental could be a whole property or a room in somebody else’s place, generally – you will pay a higher premium than for an all year round property – but not as much as a tourist. The best time to find a good deal is by arriving at the beginning of the season, around April or May time – and if you’re looking for success, word of mouth and social media is key.
Check out: Facebook Worker Group for some good connections.

HOLIDAY RENTALS
When: Best deals available before the end of February.
Why? The early bird catches the worm, and while some people love Ibiza so much they book their next holiday apartment with a super early bird discount directly after their holiday has finished, it’s true that a famous January-blues killing technique sees the most bookings around the time of January ahead of the coming year. Of course, it’s possible to book holiday rentals during when the season has already begun – but the best deals are often booked early.
Check out: this article Where to Book your Holiday Villa this Summer for some tips.