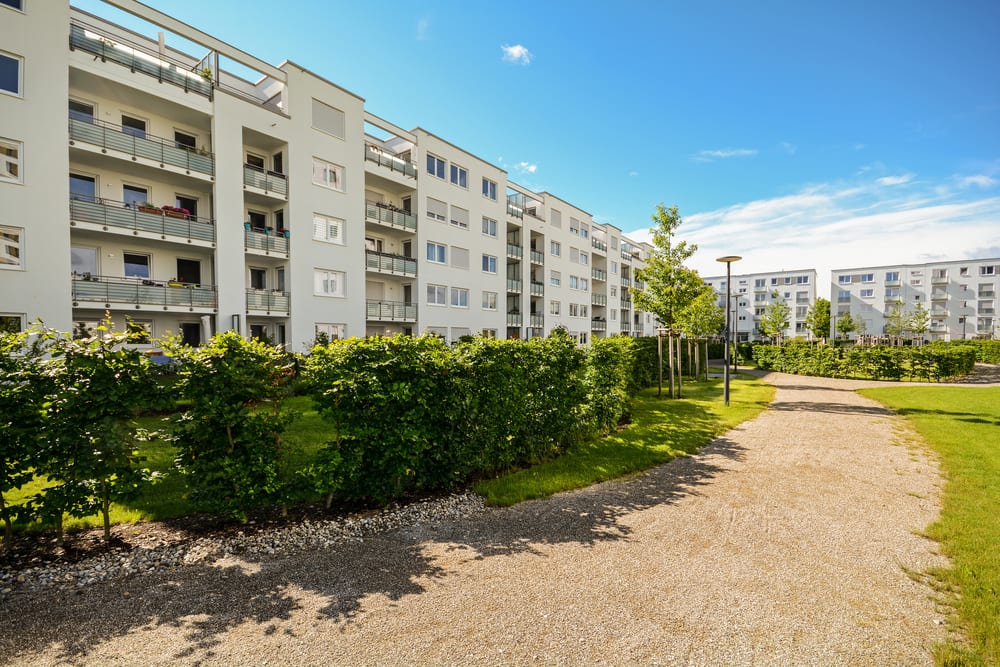 The Balearics are, with enormous difference with respect to any other autonomous community, the area of Spain in which it’s more difficult to buy a property, as it is highlighted in the last report released by the Valuation Company (ST). In the municipality of Ibiza, the price has risen by 0.7%.

In particular, if an average citizen of Spain needs to dedicate 7.4 years of full salary in order to be able to become owner of a newly built property, in the balearic islands it’s required more than twice the time: 15.8 years of salary. With an additional warning that is launched from the employers’ association of Balearic Islands, from which it is stated that this situation is going to get worse during the next years due to the shortage of existing product since the market is focused mainly to foreigners and wealthy families.

The study carried out by ST, corresponding to the last six months over the last year, places the islands among the autonomous regions in which housing has been most expensive during this time, with a rise of 1.6%, only exceeded by Catalonia, with 3.5% and Madrid, with 2.8%. According to this same study, Palma appears among the provincial capitals with the most expensive price of a property in Spain, with an average of 1,875 €/m². In Catalonia, the average value of its capitals is 3,164 €/m² (driven by Barcelona). In the case of Madrid they reach 2,966 €/m², while in the Basque capitals it reaches 2,532 €/m², with San Sebastián as ultimate responsible for this high amount. These values contrast with the average 1,135 €/m² in the Extremadura capitals or the 1,196 €/m² in Murcia.

The valuation society places the islands as the autonomous community where it’s harder to access a house, taking into account both the value of their real estate and their salaries (it must be remembered that these are clearly below the Spanish average, according to the surveys published by the INE).

According to the Valuation Company, the Balearic situation has no comparison in Spain and puts the effort necessary to obtain ownership of a new home in the archipelago at 15.8 years of the average salary earned, compared to 7.4 years which is the Spanish average.

The lowest effort is assigned to the residents of La Rioja, with 4.6 years. Thus, ST states that the average salaries of the Balears should practically double in order to facilitate the purchase of a new property. This study also shows a slight decline in the confidence of businessmen of the islands regarding the evolution that this market will have during the first quarter of this year, compared to the average increase that is perceived in the country as a whole.

Evolution to the worse

According to the president of the business association of promoters of the Balearic Islands, Luis Martín, the difficulties that islanders suffer when it comes to accessing a new home are based on the limited product currently available on the market, very focused on foreign customers and wealthy budgets, due to the fact that on the islands there is hardly any opportunities which allow to develop promotions whose value is affordable for the average pocket of residents.

According to the president of the promoters, the excessive value of the land and the legal insecurity lived on the archipelago due to the urban development, for the moment, no rooms for improvement in this matter.